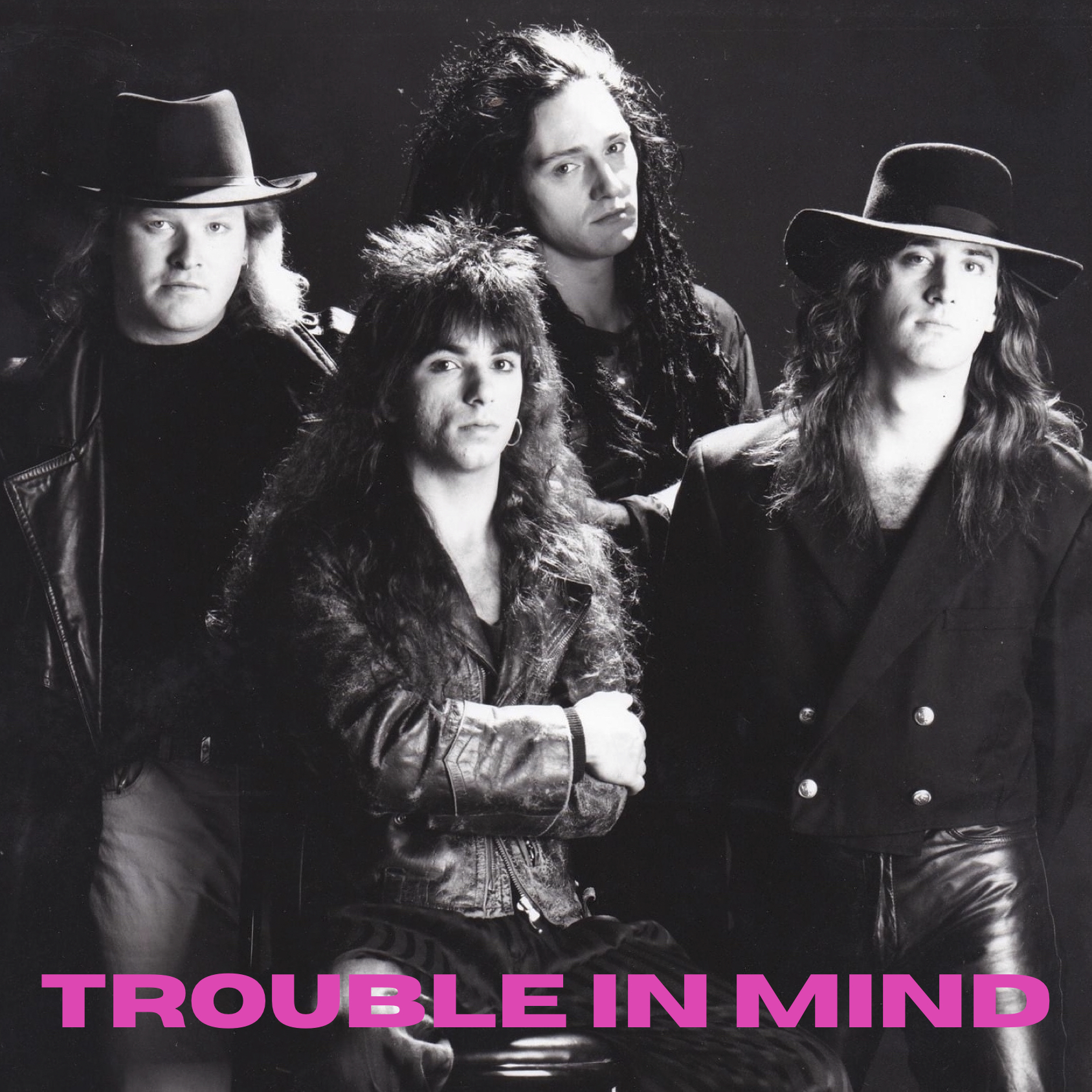 Trouble In Mind was a band I formed with Scott Matthews in 1989. We played our version of hard rock inspired by the music we both grew up with in the suburbs of Toronto. We headlined venues such as Rock And Roll Heaven, Gasworks, and Diamond Club, recorded at Metal Works, and signed a publishing deal with EMI Canada. Like many bands we had a brief exciting life full of highs and lows, numerous self-combusting drummers, and dreams that seemed to go up in the same smoke – in the inevitable Spinal Tap way!

Go back thirty years and have a listen to Trouble In Mind recorded live off the floor at one of Canada’s best rock studios!

Visit The Archive section to listen!