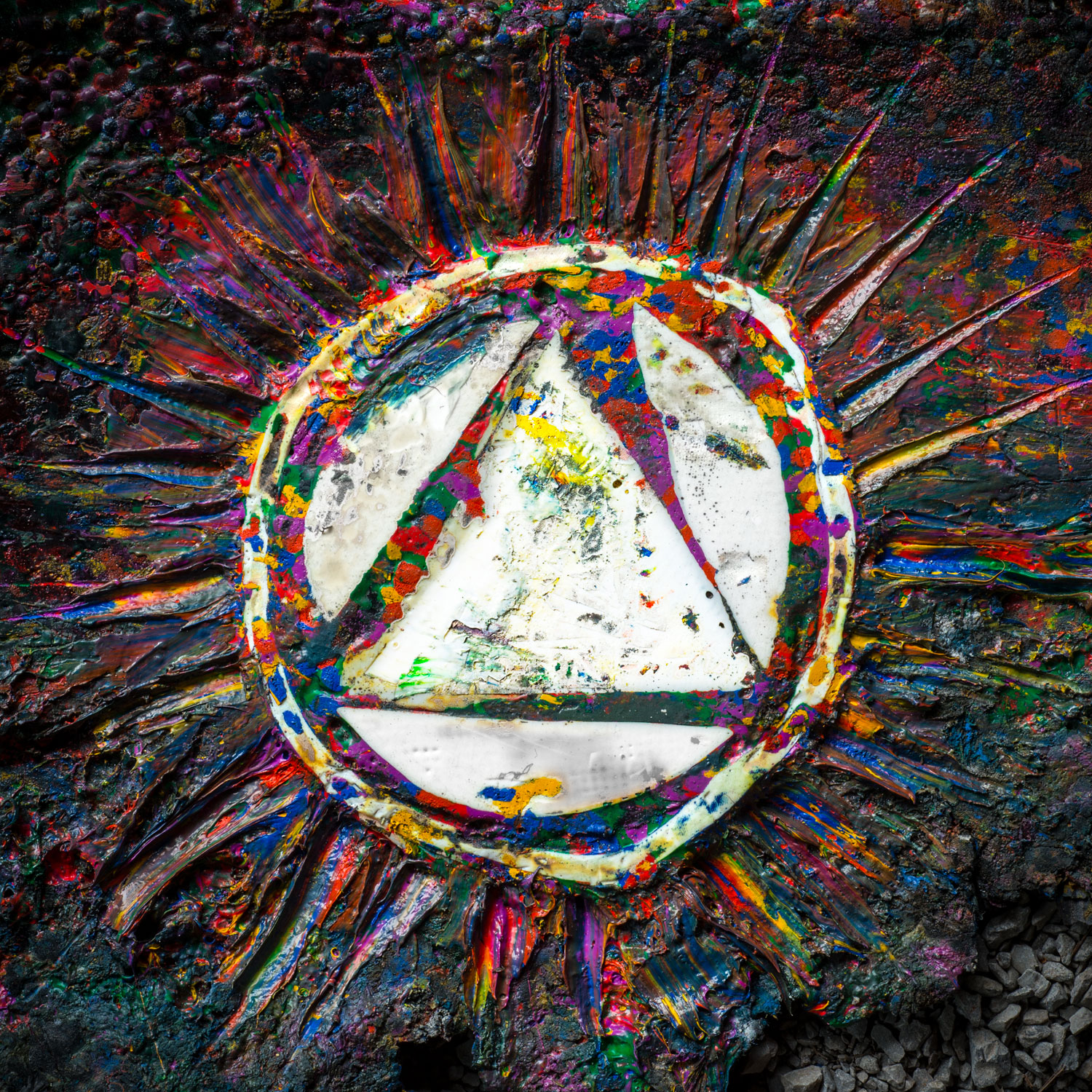 I like records to be about something. Usually they have a theme, they feature an instrument, or a specific style of guitar music, either solo or with a trio, sometimes sparse, or often dense with dozens of overdubs.

The Mysticism Of Sound And Music, is named after the influential book by Hazrat Inayat Khan, and was recorded during a very prolific period back in 2010, when Rush guitarist Alex Lifeson offered to produce a new recording of mine. In the span of 4 months, in the first part of 2010, I composed and recorded 36 instrumentals that later became the material that the newly formed David Barrett Trio drew from to feature on our debut album. Over the years, I’ve been very inspired by albums of home recordings such as Steve Vai’s Flexible, and Steve Howe’s Homebrew, and so I’ve always wanted to do the same.

The instrumentals have a common thread, in that they were written on a Gibson Hummingbird acoustic guitar, and embellished with many overdubs featuring mandolin, laud, electric, and steel guitars. All of the tracks were written, arranged and produced by myself, but never developed for the trio. Some of them are favourites, and when assembled as a whole, they have a cohesive, ambient quality that I really like. Also, the desire to “up my game”, when preparing the music for one of my heroes to review, gave the music an extra bit of edge that I think you can hear in these recordings.

The soundscape and meditative quality of these recordings coincide perfectly with my upcoming retreats I’ll be conducting in Sotuta de Peon, Mexico. The retreats will feature guitar playing and mindfulness, and how we can enhance our creativity by including meditation and visualization into our musical lives. So it seemed like an ideal time to release these recordings.

Paul Reid, at HotHouse Creative Inc., recently did some experimenting with our 3D printed David Barrett Trio logo and lit it on fire. The result is the colourful and somewhat charred version of it that you see on the cover. So thanks to Paul Reid for the album art, and to Alex Lifeson for sifting through the many recordings I sent him.