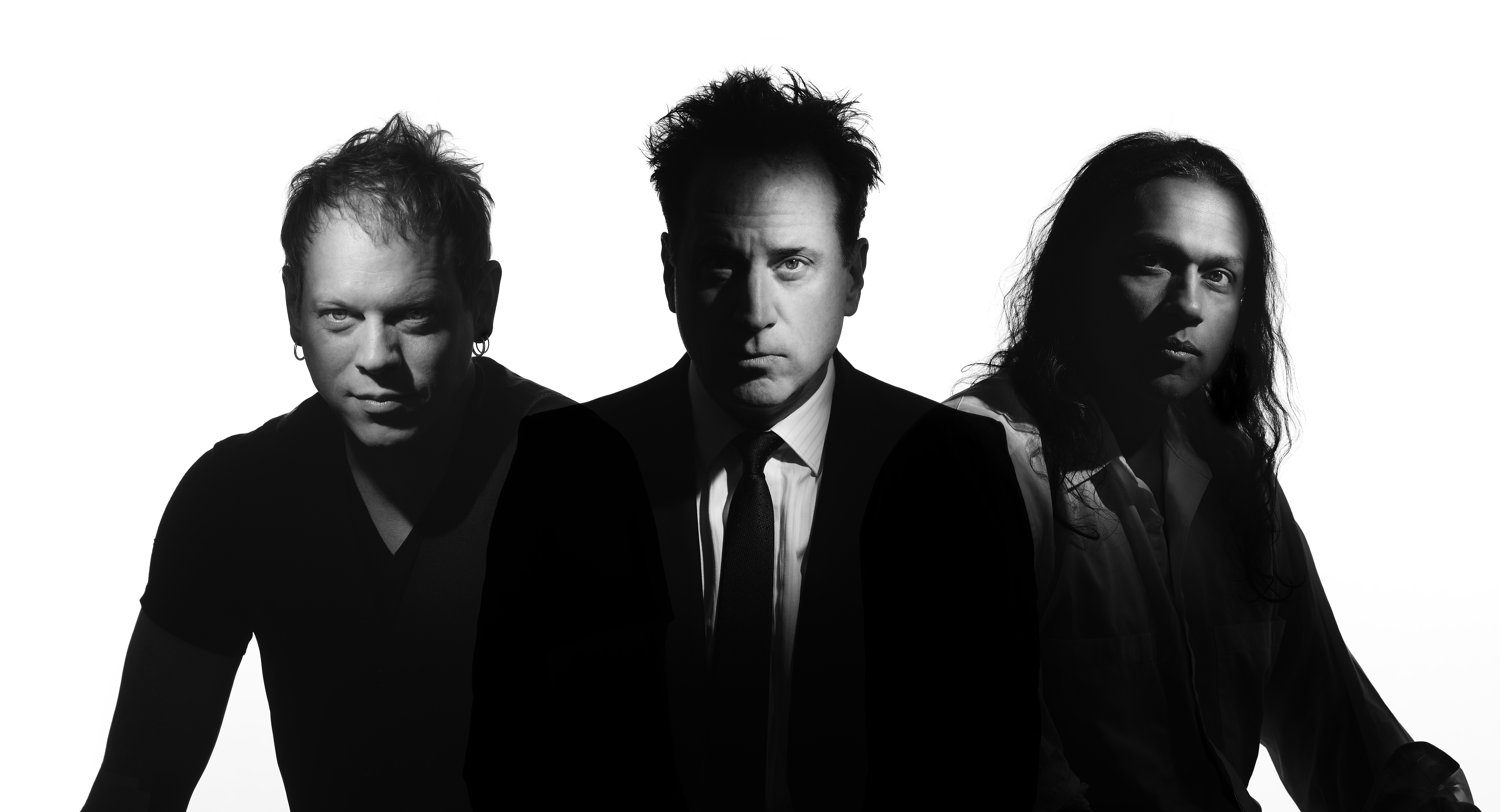 David Barrett Trio was formed in 2010, and since then they have headlined and supported shows in Ontario, Quebec, and California. After working with such world renown producers Alex Lifeson, Alan Parsons, and Richard Chycki, the trio is currently working on their third studio album with none other than producer Terry Brown (Rush). DB3 has previously collaborated with such diverse talents as acclaimed songwriter Jacob Moon, celtic guitar virtuoso Tony McManus, and singer extraordinaire Michael Sadler of Saga. They’re at it again with Michael producing a new series of tunes, both vocal and instrumental. The new line up featuring David Barrett (guitar), Dave Langguth (drums), and Andy Narsingh (bass) will play an instrumental set, to be followed by a second set, featuring Michael Sadler on vocals.Their first gig together will be in Burlington, Ontario, as part of the Tuesday Night Live Concert series, August 9th.