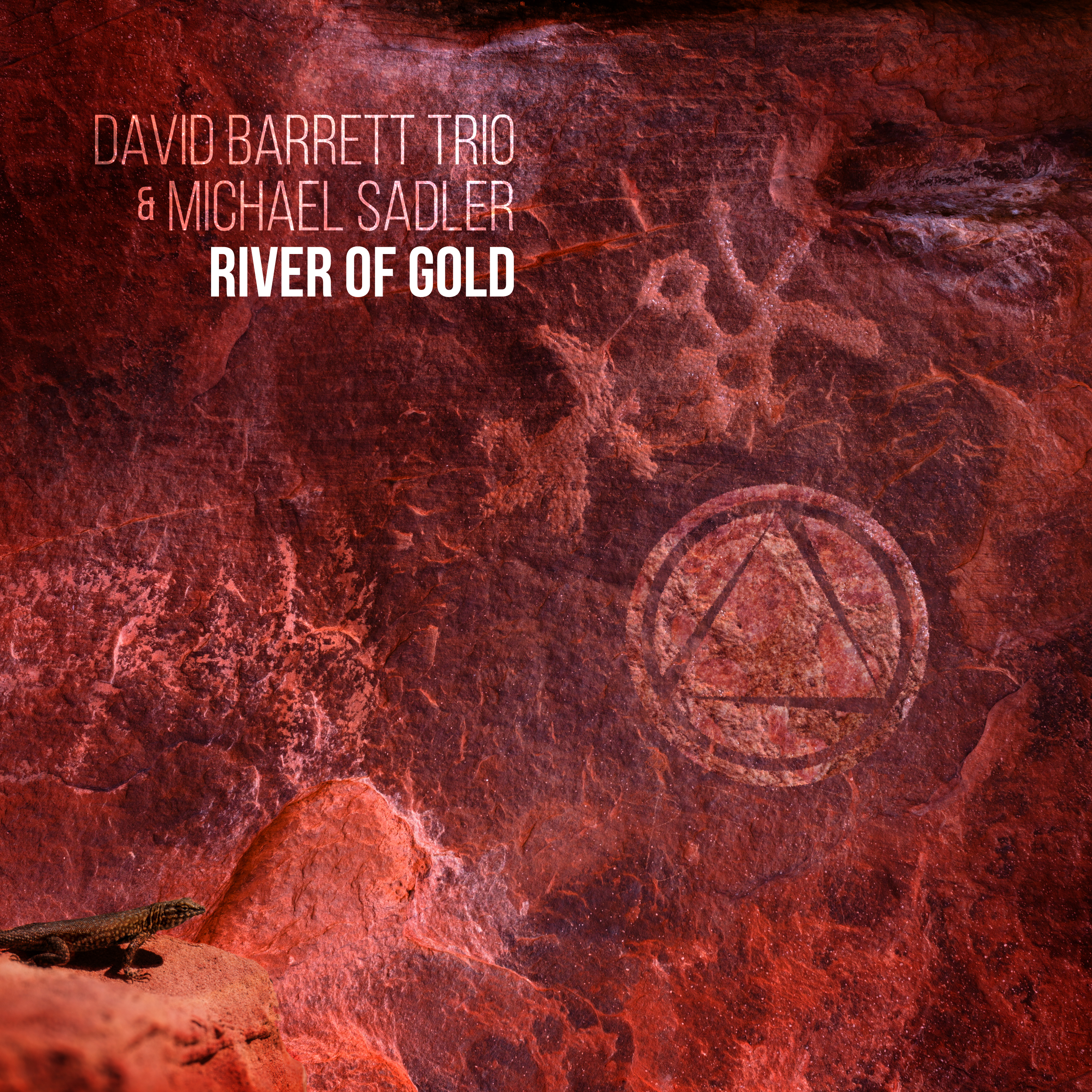 After two successful studio albums, a live DVD, and their first single release last fall with producer Terry Brown, the reimagined concept of David Barrett Trio feat. Michael Sadler is about to release their latest song “River Of Gold”. The song began as an instrumental composed by Barrett on Spanish 12 string laud, with lyrics added later by Paul Reid/Michael Sadler, and arranged by drummer Dave Langguth and bassist Andy Narsingh, with further arrangement ideas contributed by Brown and Sadler. The composition was many years in the making, and it has now evolved into the progressive rock epic it is today. Recorded in one day at Phase One Studios, as part of the Terry Brown Masterclass, River Of Gold was engineered by Jeff Pelletier, assisted by Darren Mcgill, produced and mixed by Terry Brown, and mastered by Grammy Award winning Peter J. Moore. Album art by Paul Reid @HotHouse Creative.Inc.

River Of Gold will be released everywhere digitally on May 12, 2017.