I have a new acoustic album featuring an instrument called the laud, it’s also know as a Portuguese 12 string. The Laud Album is comprised of 11 solo tunes, some older ones from previous records, and some brand new compositions, most of which were written on the instrument in open tunings. Thanks to Paul Reid at HotHouse Creative Inc. for the awesome album art and Adrian Berkovits at Smoothwater Sound for mastering. It’s one of my favorite instruments and a key songwriting tool for DB3, hope you like the minimalist nature of this album, it was recorded in one day in December of last year! 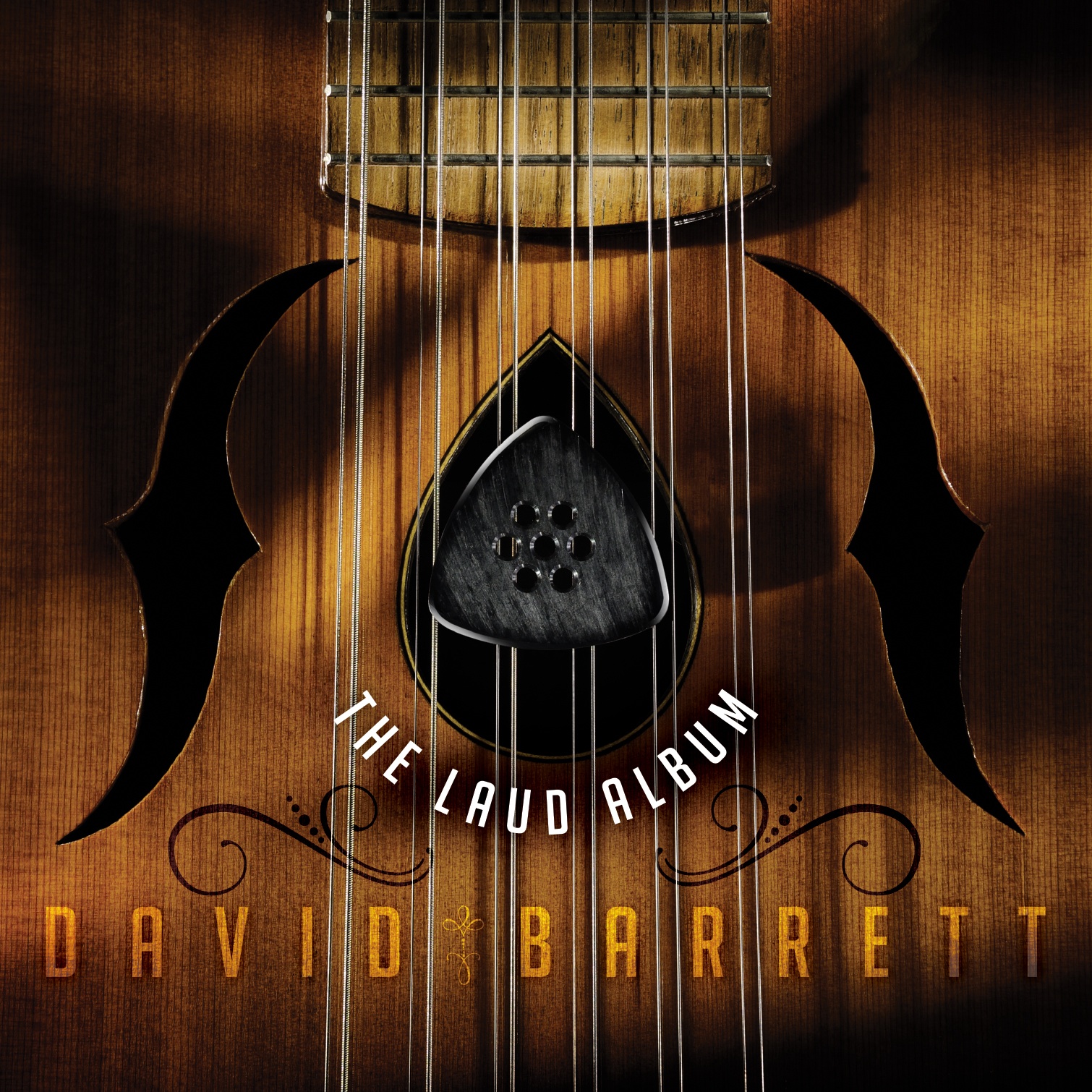