A couple years ago, the brilliant Canadian luthier Pete Swanson and I had a discussion about guitars and the type of qualities I’d like to see in a simpler Dagmar design, including a Gibson scale, alnico humbucking pick ups, and a wrap around bridge. A year later Pete and I met up and he gave me his latest design to try, I absolutely loved it!

It’s body and neck are hollow, and an awesome solid off white colour, there’s a carbon fiber truss rod that was given to Pete by J.B. Allred by way of a recommendation from the hugely innovative Ken Parker (Parker guitars). According to Pete, the neck is indestructible. The pick ups are outstanding, I’ve always preferred alnico magnets, and these are signature Phil X pick ups, PX3 (neck) and PX8 (bridge), they sound amazing and interestingly Phil put them in the mail an hour after he found out he got the Bon Jovi gig, he was on a plane right after that!

The mahogany neck was carved from a piece of wood that washed up on the shore of the Niagara River, and found by Pete’s late dog Demona before he was a builder. The back and rim is made from an old maple kitchen table, and the top is carved maple from a tree that was struck by lightning. Apparently there was just enough wood to use for the size of the guitar with almost none left to spare.

This is without a doubt the most original guitar I have owned, and it sounds absolutely monstrous, Pete has tweaked the neck and made the action ideal for my playing needs, it’s strung with D’Addario EXL 110 Regular Light.
The guitar also features chrome Schaller tuners and chicken head volume and tone knobs in keeping with some of the other classic Dagmar guitars, it’s also what Les Paul had on his original guitar “The Log”.

My 1968 Gibson ES 175 isn’t retired but I’ve been looking for something like this for years to be my main guitar, much like Lindsey Buckingham’s instantly identifiable Turner guitar, I’ve found it with the Dagmar “Jane”.
Thanks Pete! 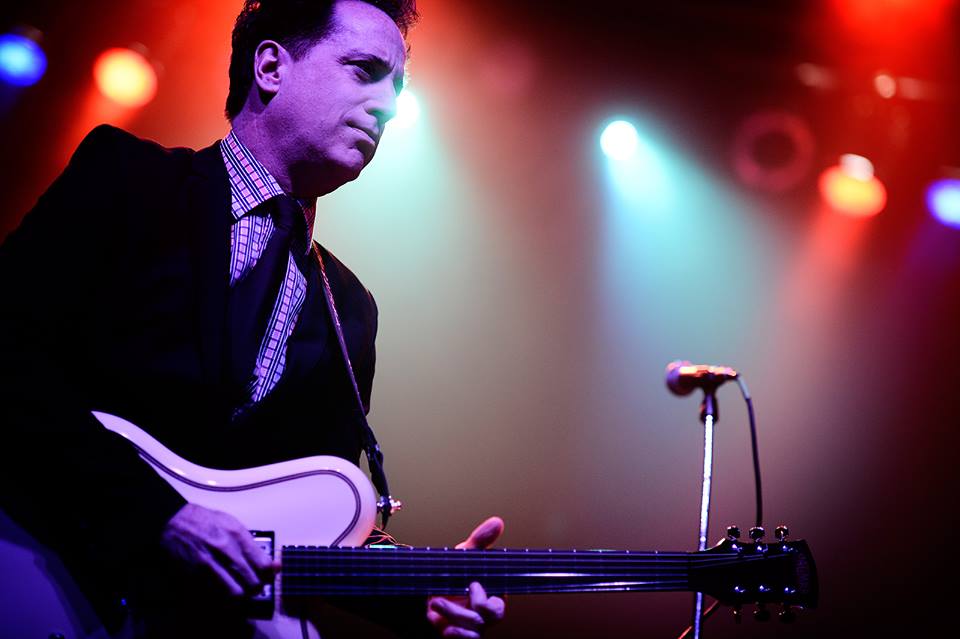